Why Cryptomining Could be a Problem For Healthcare 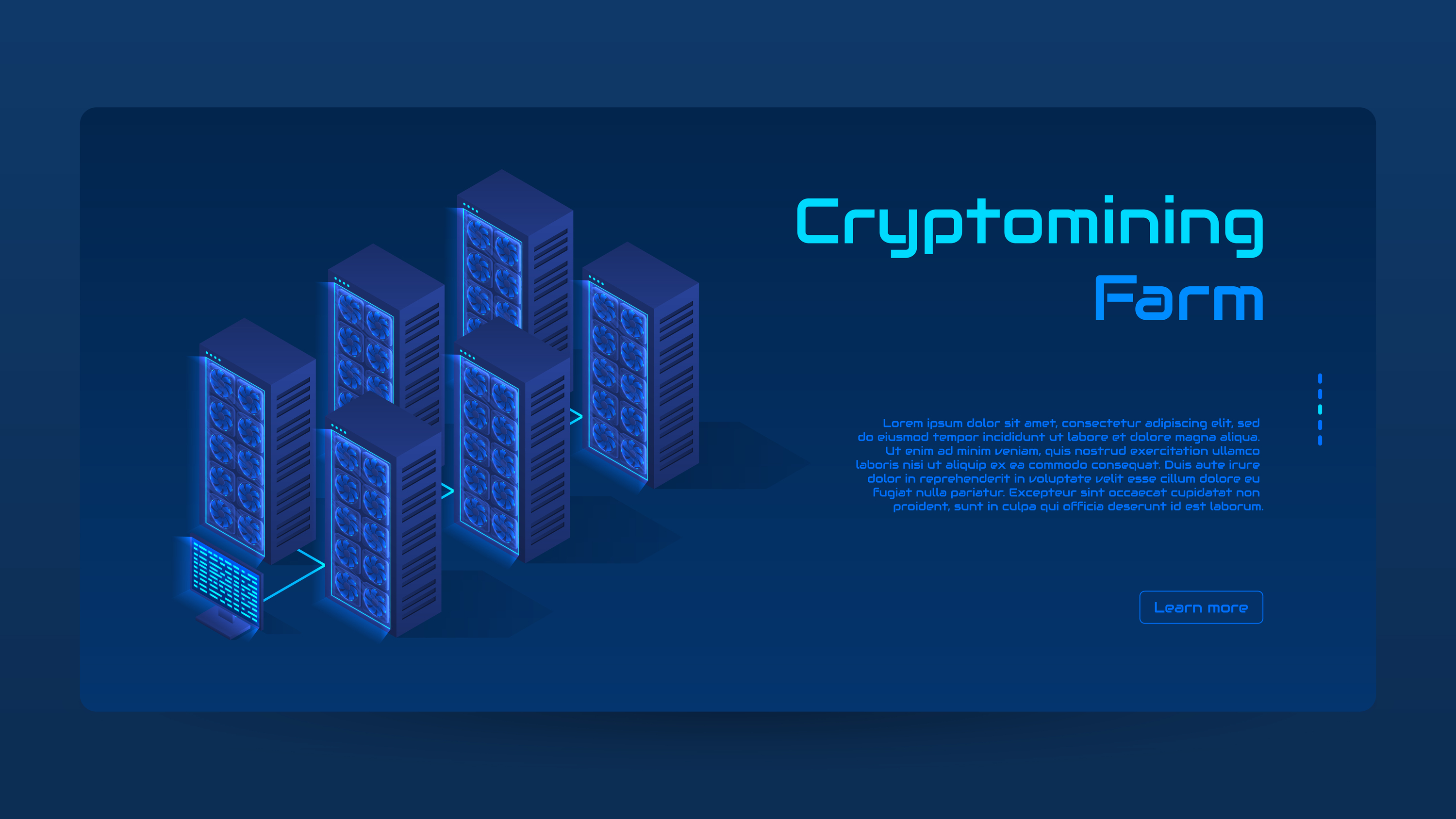 Why Cryptomining Could be a Problem For Healthcare

You may not have heard of cryptomining but it has become a considerable cybersecurity risk in recent times. While not a big risk to data on a system, at least on the surface, it can drain resources such as bandwidth, computing power and efficiency as well as electricity.

While it’s an issue for all industries and sectors, healthcare cryptomining became an issue following an attack on Decatur County General Hospitalin Tennessee. A routine check discovered cryptomining software on their servers which experts say could have affected information on the site, even though that wasn’t the purpose of the attack.

Digital currencies such as Bitcoin have become popular in the last ten years and mining for it across the internet has become a passion for many cryptocurrency enthusiasts. The trouble is that this kind of activity, needs a lot of computing resources, something which many cryptominers just don’t have.

The solution? Tag onto someone else’s system and use their resources instead.

Who is at Risk?

We seem to be far more in tune with traditional cybersecurity risks such as malware or phishing attacks. The truth is that, if someone is breaking into your healthcare network, they could be doing just as much damage and opening up vulnerabilities that will put you more at risk if they are attempting to use your resources.

The major problem is that many of these ‘draining’ cryptomining programs actually work in the background and you don’t physically see them. The most recognizable sign is when your system stops working efficiently and you start using more power than you should reasonably expect. In some cases, you can find a device heating up because it is doing so much extra work in the background.

Most organizations don’t understand what their energy and CPU usage is in the first place. Healthcare cryptomining is fast overtaking other cybersecurity risks so it’s well worth talking to your IT service about how you can reduce the potential impact and protect yourself better.