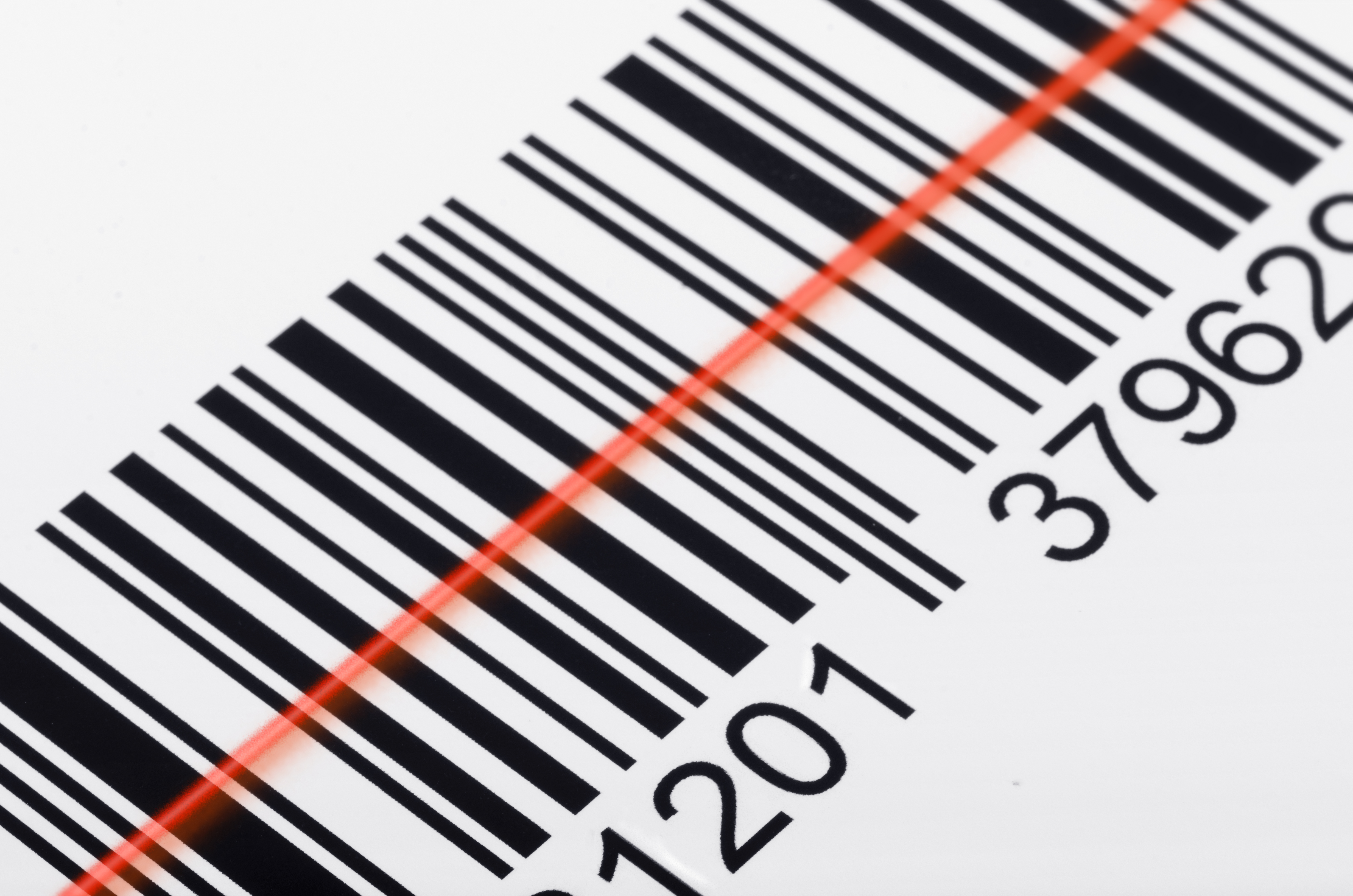 Posted By thsquared2 on December 27, 2019 in IT Inventory Management

Better IT Inventory Management To Track Your Business Tech

Data is an important part of information technology today and practically every business needs to be focused on it in one way or another. If you don’t know what’s coming and going, and what it’s being used for, it’s difficult to maintain a handle on things. If your business has a wide range of IT … Continued 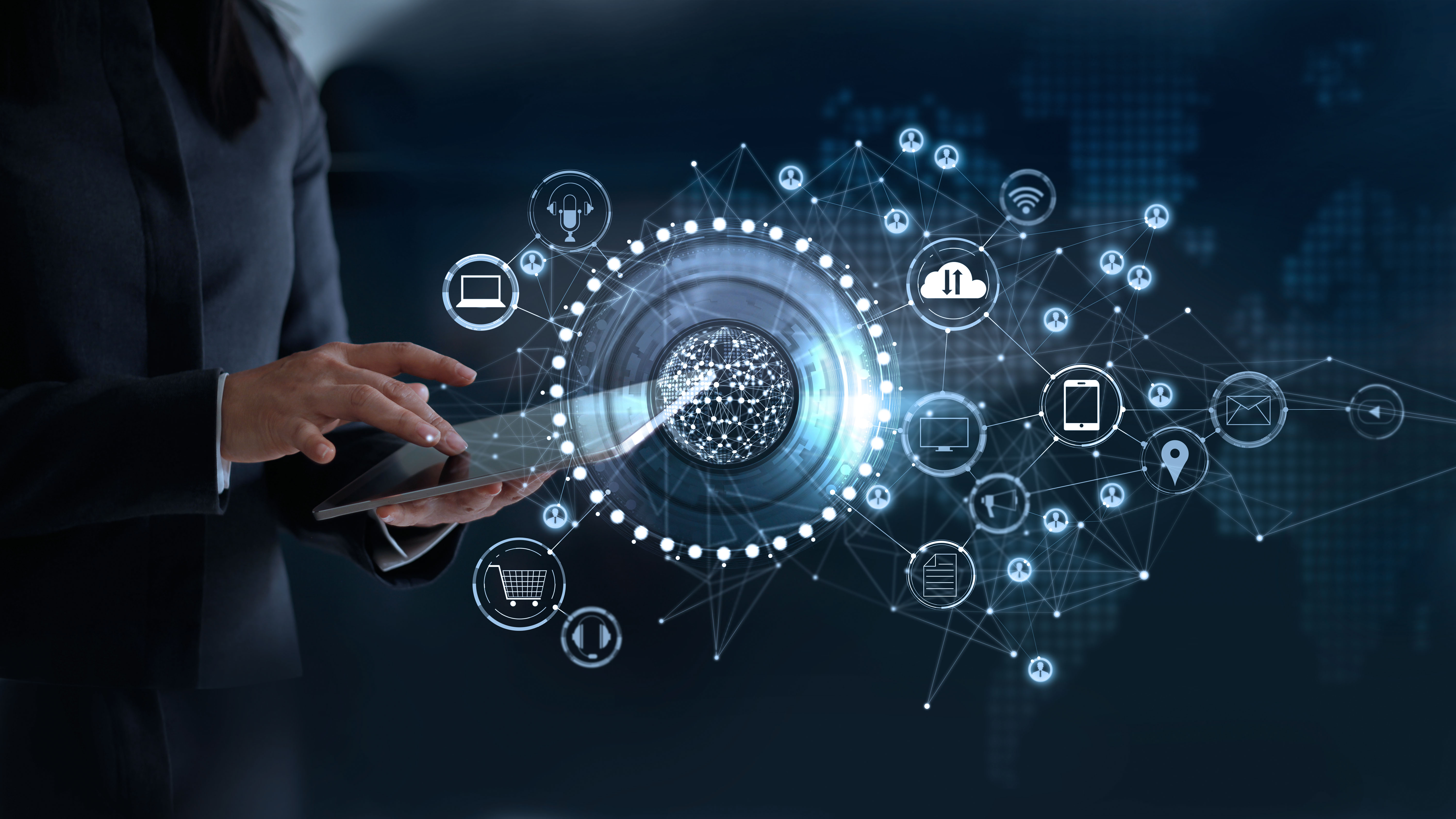 Posted By thsquared2 on December 20, 2019 in Mobile Device Management

The dilemma of mobile device management

Increasingly, employers are implementing “bring your own device” – or BYOD – policies which allow employees to bring their own tablets, smartphones or other devices into the workplace for work purposes. This has the advantage of cost savings for the employer, as they don’t have to pay for mobile devices from the company budget. For … Continued 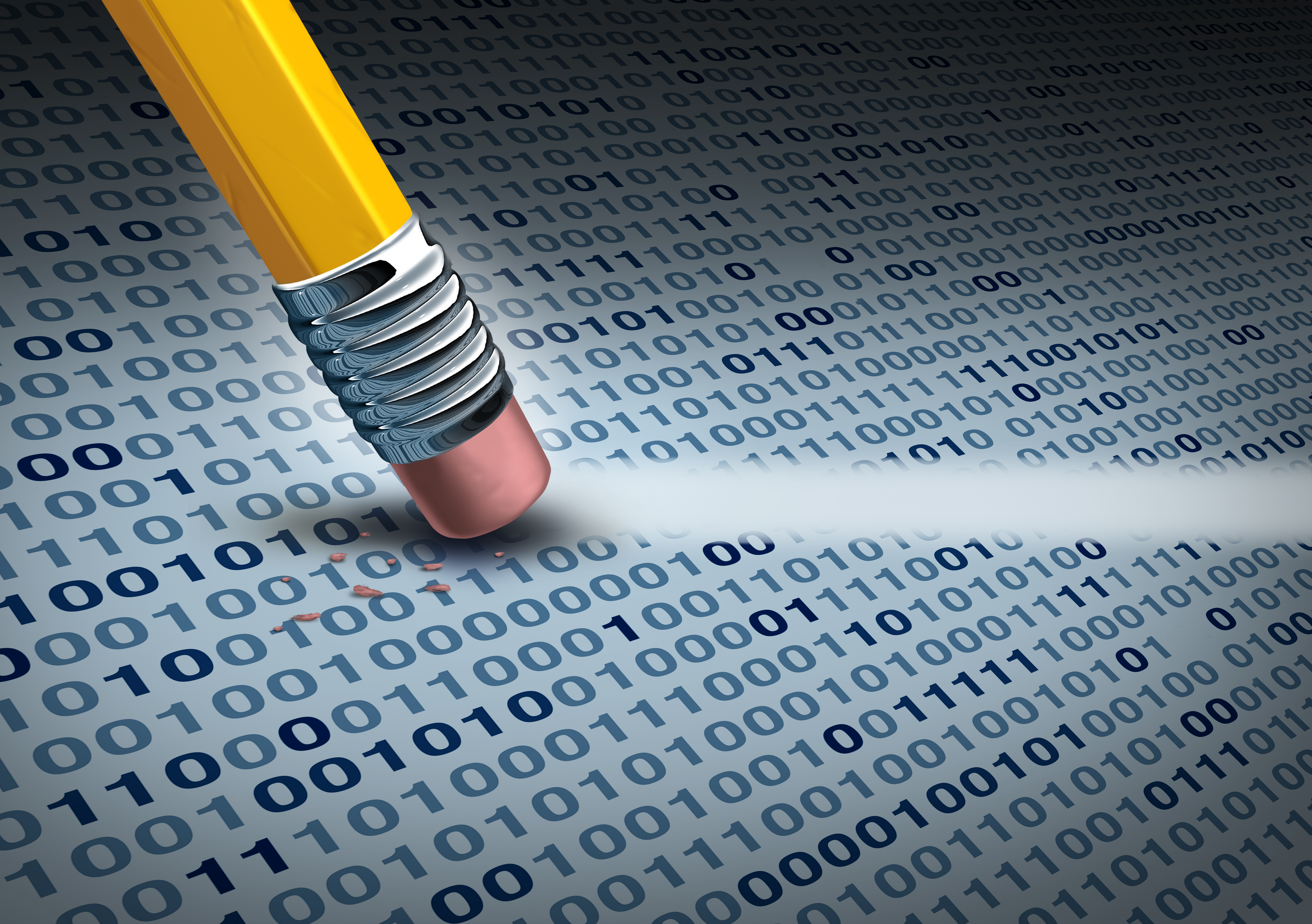 Posted By thsquared2 on December 13, 2019 in Spyware Removal, Uncategorized

The importance of spyware removal and protection for a business

Spyware, malware and viruses all pose a large threat to businesses, so it’s important to have the right protection in place to ensure you don’t become a victim of these malicious programs. It can be difficult to know what the best way to protect your systems is with so much software available, so as a … Continued 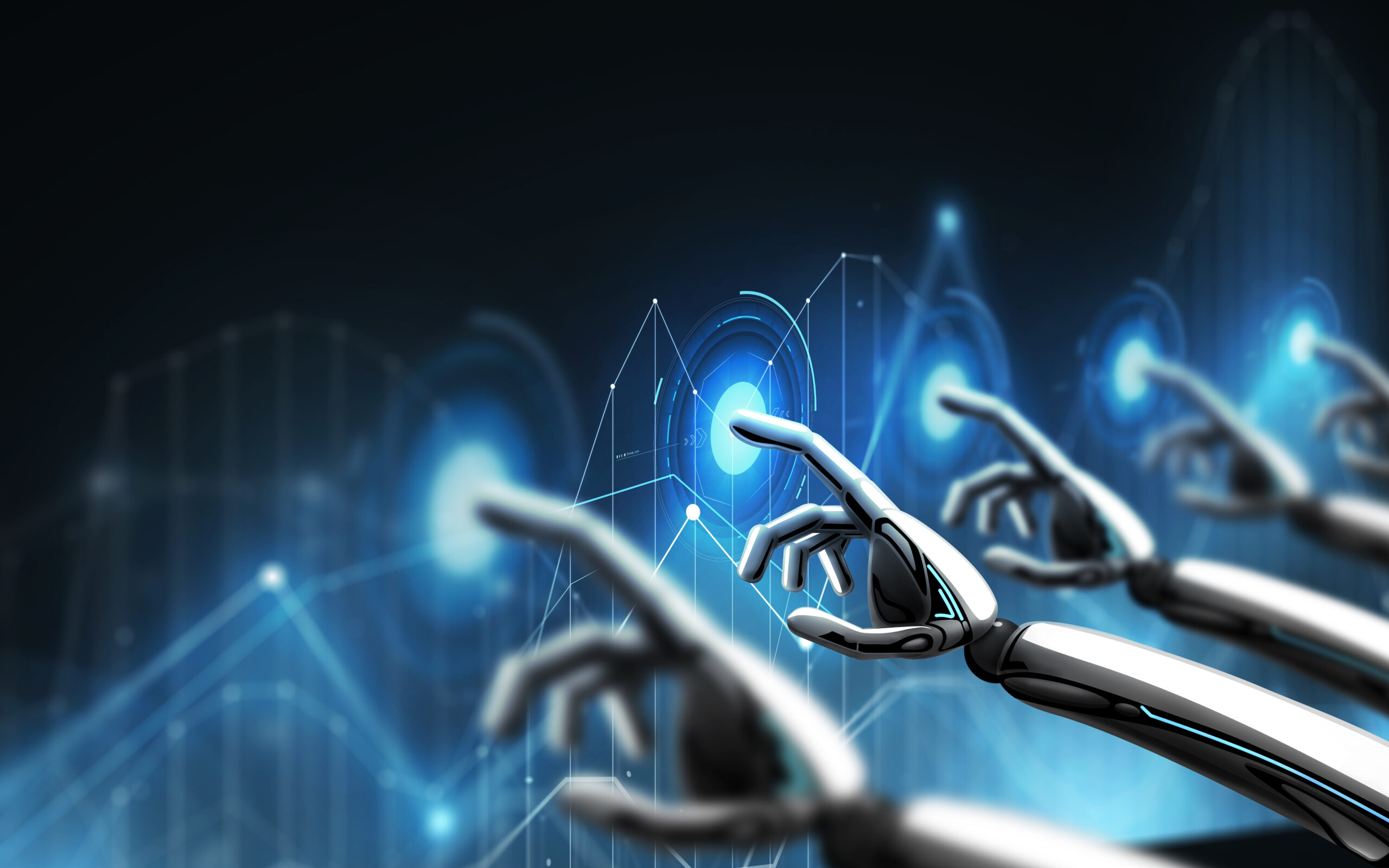 How AI is Helping With Cybersecurity Risk Management 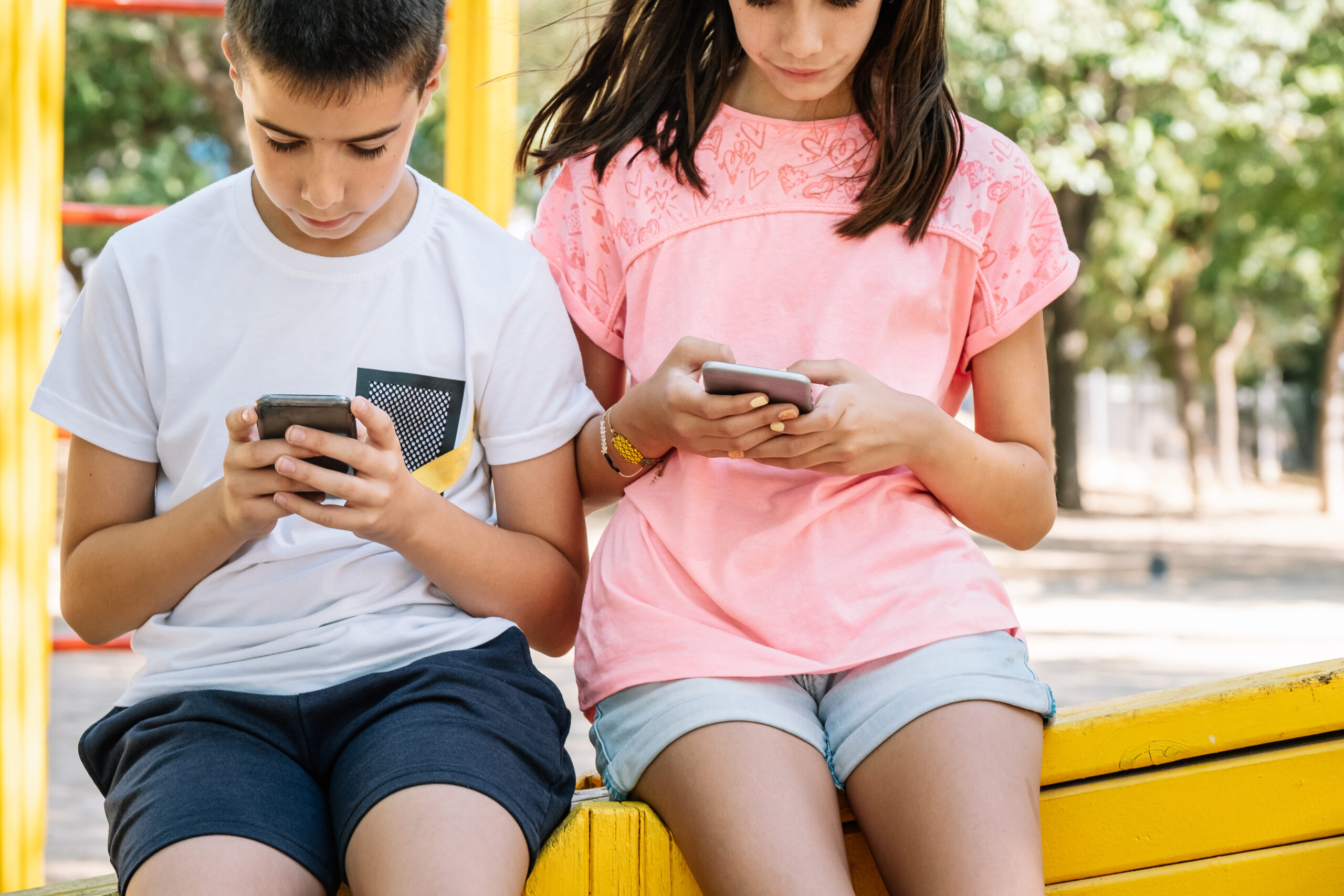 More and more schools are operating BYOD and one to one mobile device policies. Not only does it save on costs for the institution itself, it can deliver greater flexibility and opportunity for teaching and learning.  The challenge, however, is that all these devices add to the IT security and management challenges faced by the … Continued 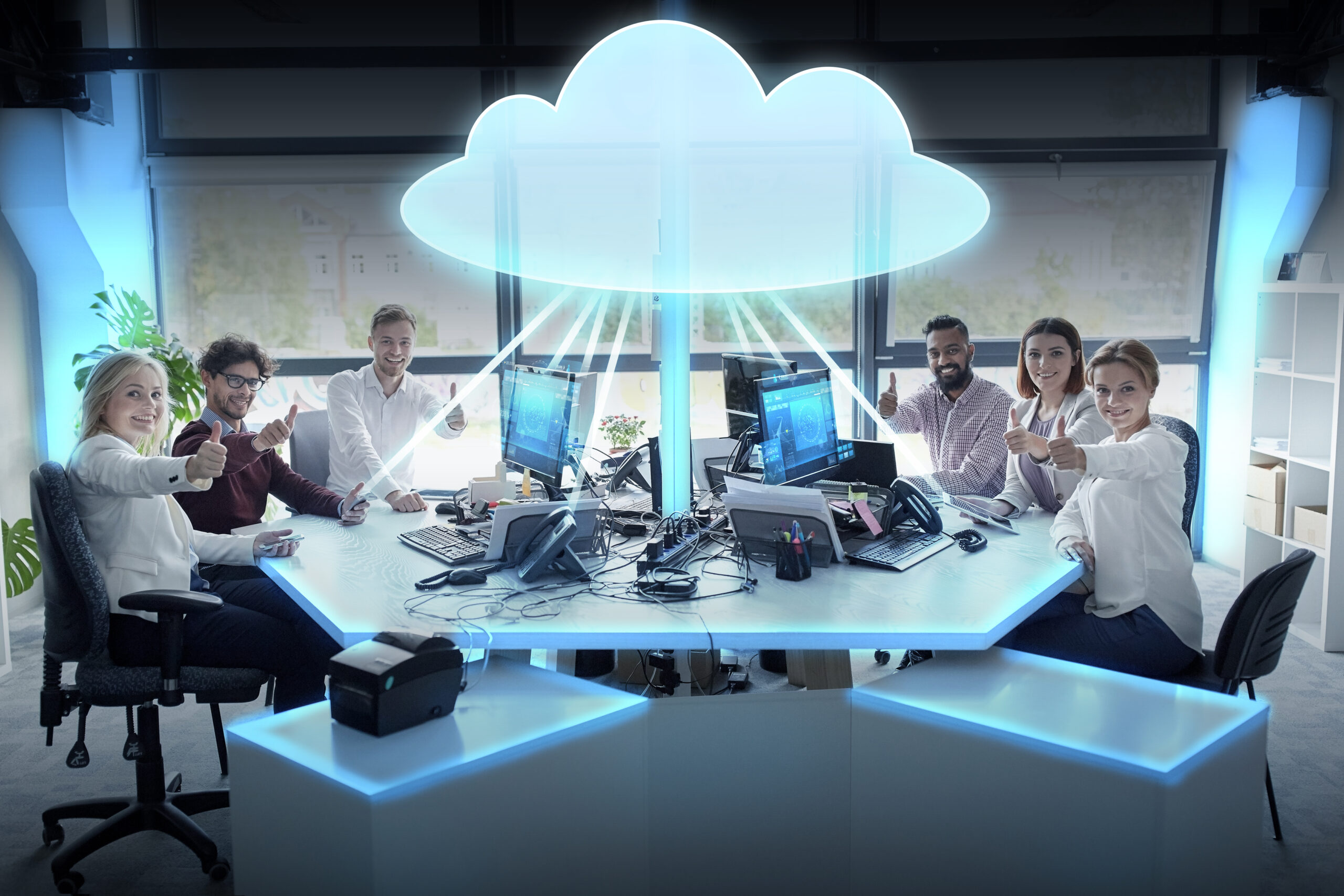 Posted By thsquared2 on November 22, 2019 in Cloud Computing

Should Your Business Move to Cloud Computing?

If there’s one technology that has disrupted the world of business in recent years, it’s the rise and success of cloud computing. It essentially means that a business only needs to have an internet connection to access all it’s important tech facilities.  With the increasing use of mobile devices, the cloud provides businesses of all … Continued 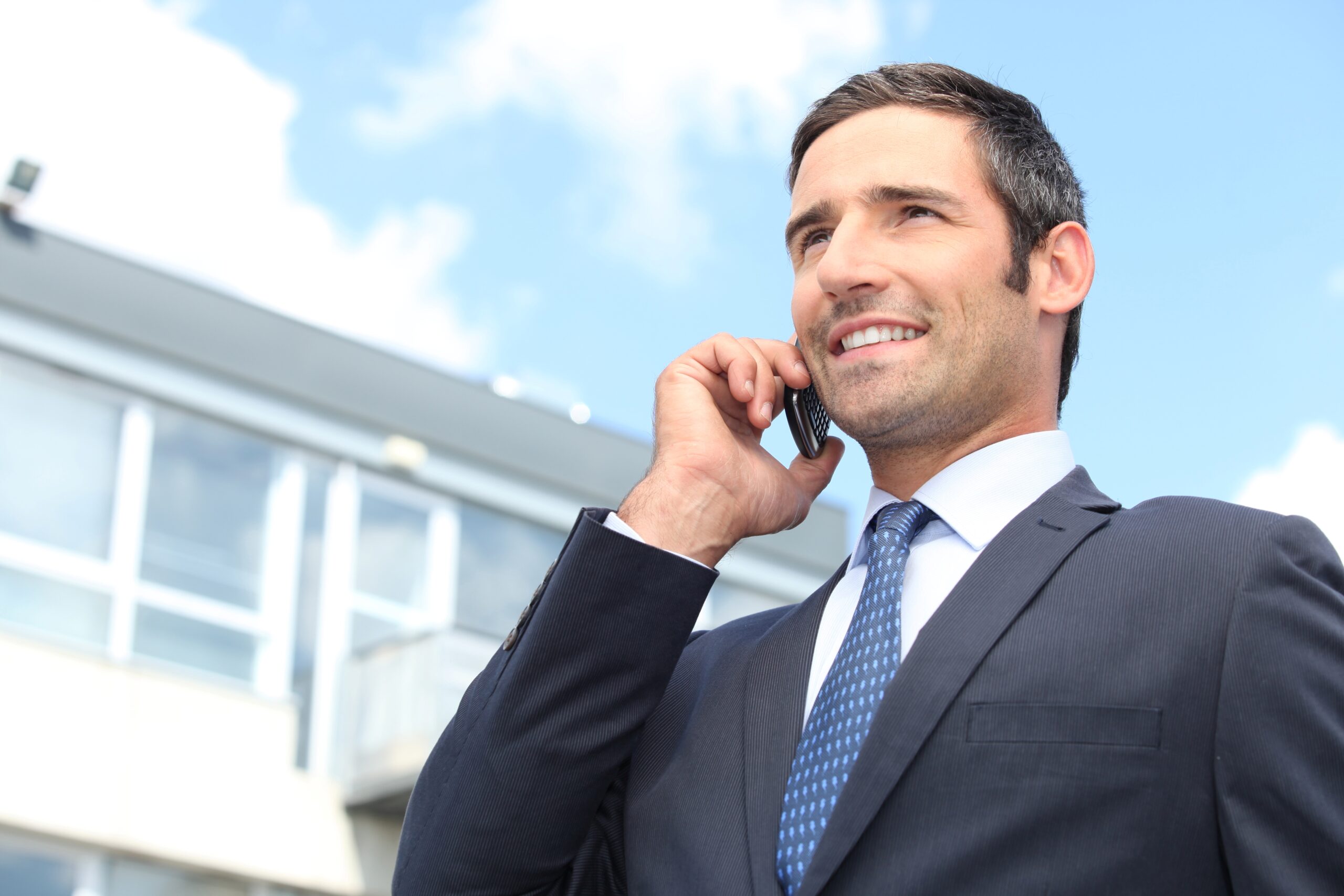 Posted By thsquared2 on November 15, 2019 in Cyber Threats, Cybersecurity

Any strategic approach a company takes for its operation needs to be delivered from the top down. When it comes to combatting cyber threats, in particular, it’s not just about having the right technology in place and hoping for the best.  CEOs that are engaged and knowledgeable in this area have more chance putting the … Continued 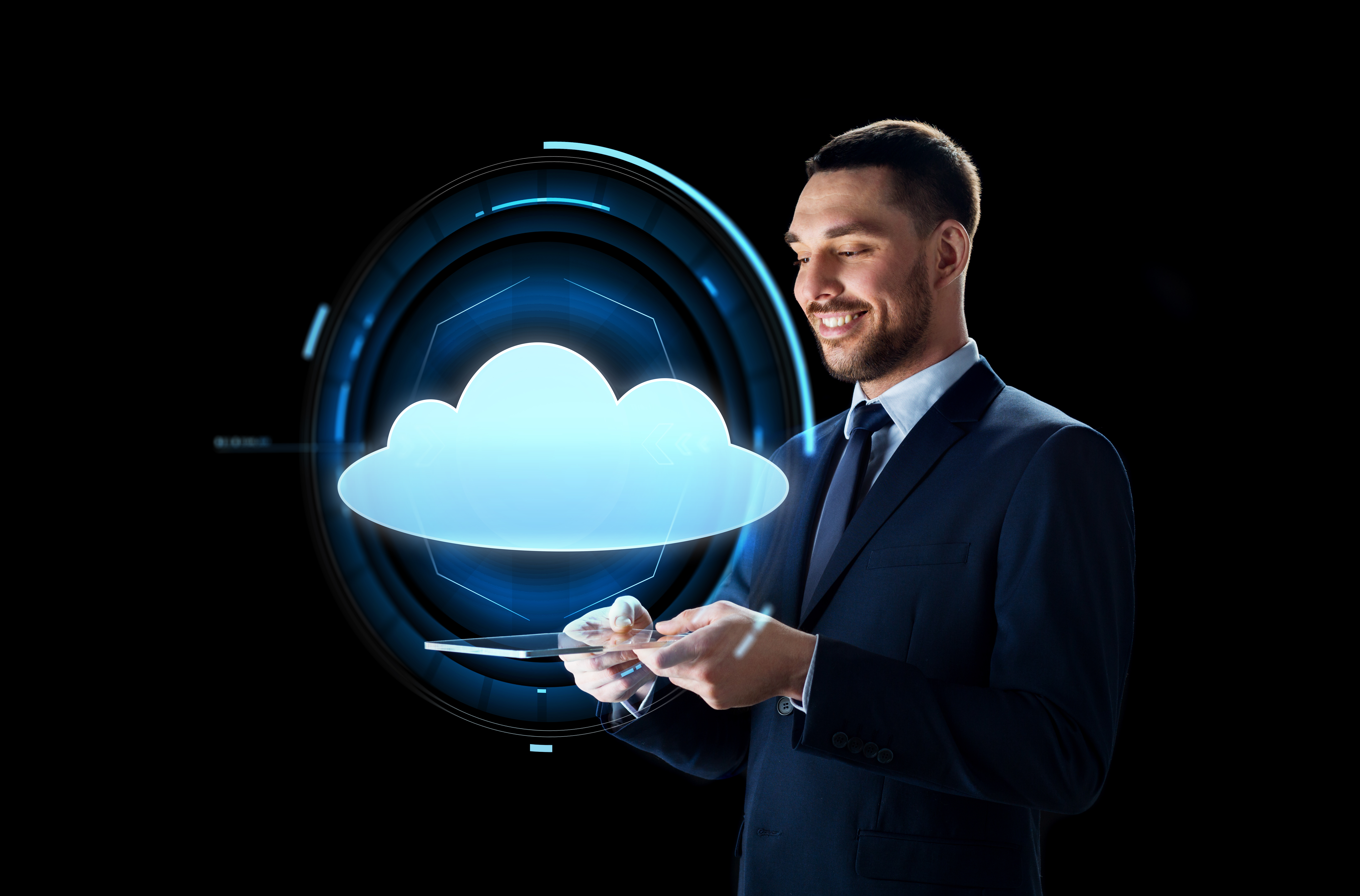 Much has been written in the last year about the lucrative $10 billion cloud computing contract up for tender with the Pentagon. In recent times, Amazon were seen as the front runners and favorites. At the end of October, however, it was announced that Microsoft had, in fact, landed the lucrative deal.  This cloud computing … Continued 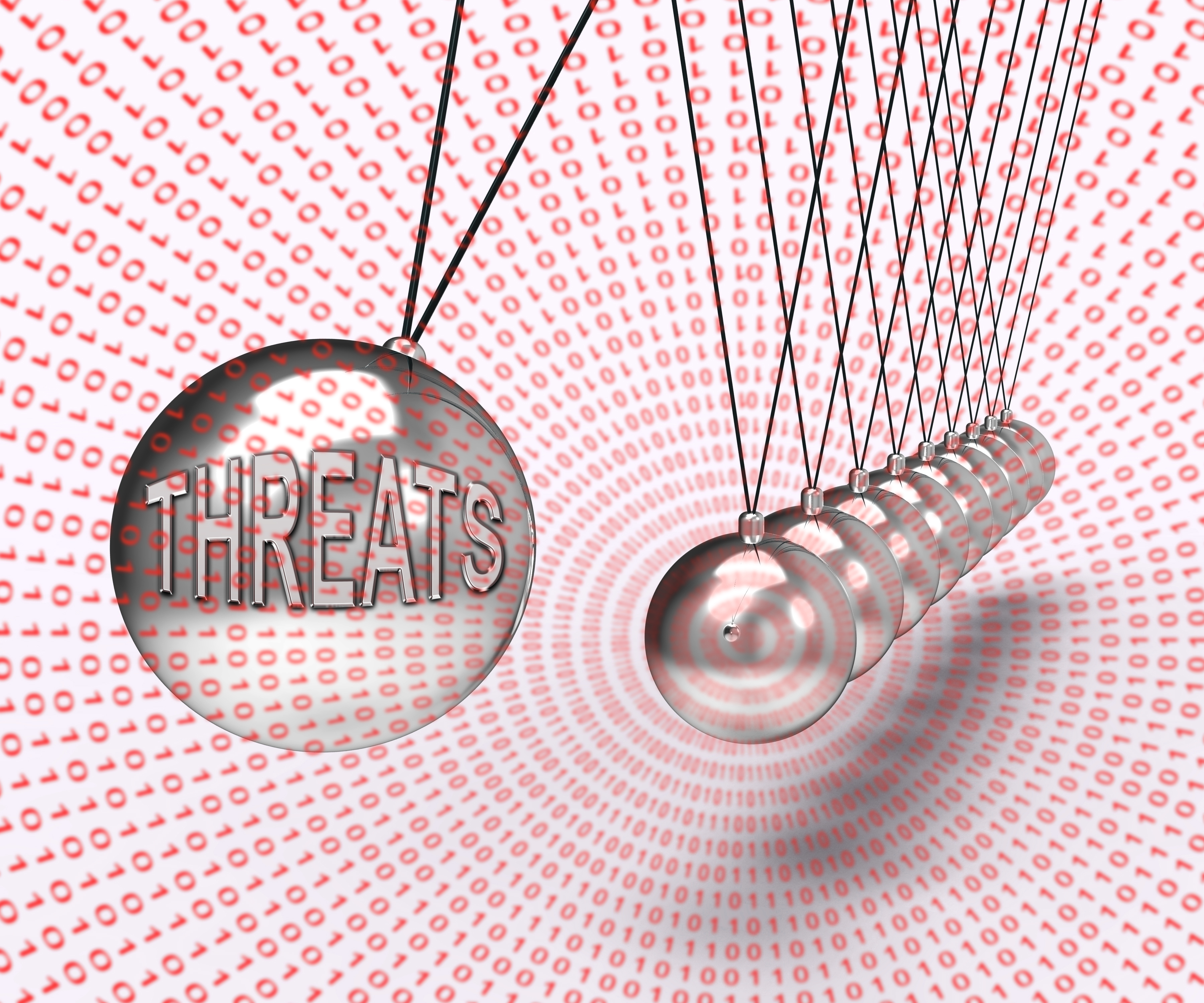 Posted By thsquared2 on October 31, 2019 in Cybersecurity, Uncategorized

Why Newly Registered Domains May Be Your Biggest Cybersecurity Risks

Most businesses are familiar with cybersecurity risks such as phishing attacks and the potential for instigating malware from opening emails. The battle against malicious actors on the internet often seems like a never-ending problem and comes from many different directions. Recent research by the Palo Alto Network, for example, has found that Newly Registered Domains … Continued 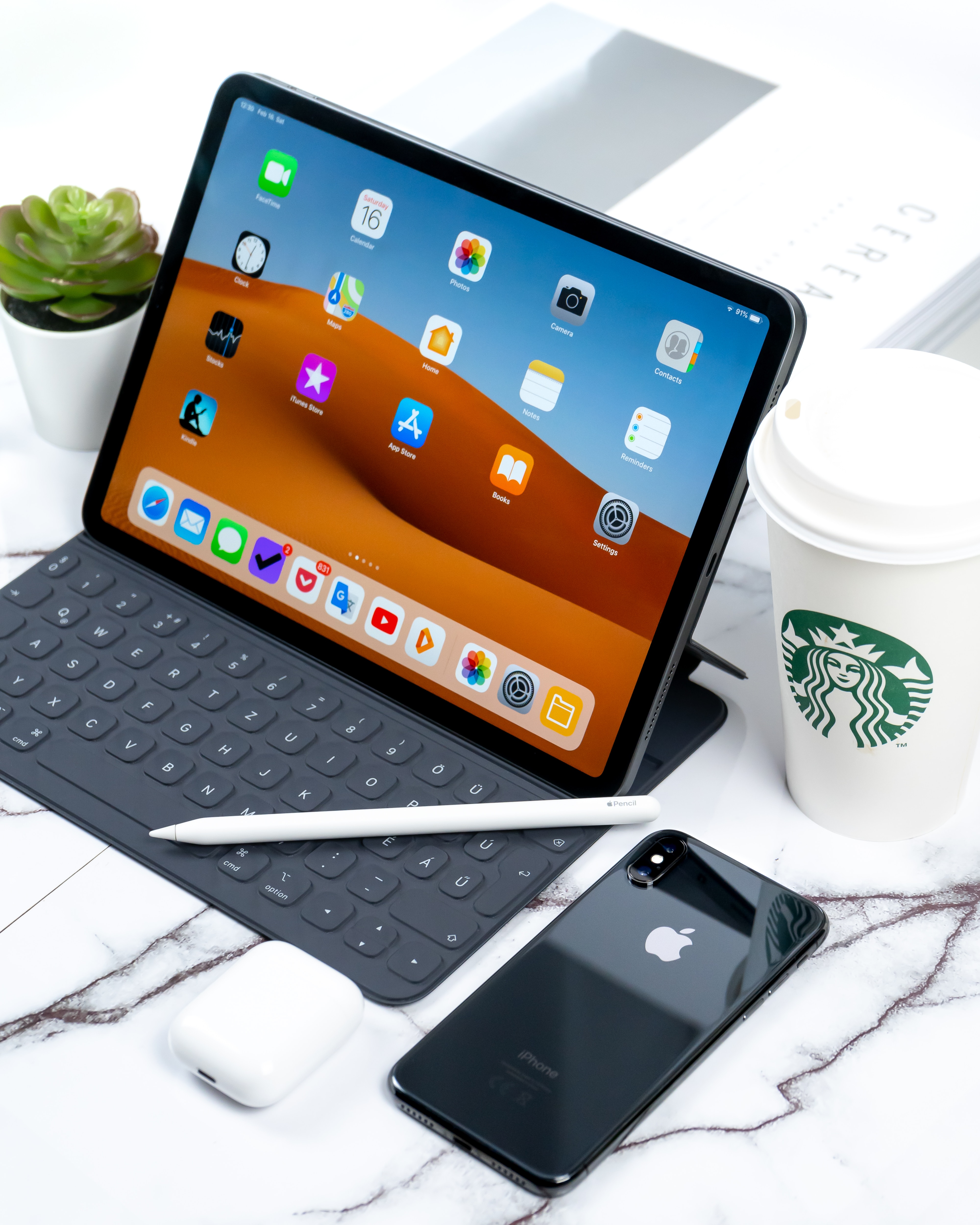 Posted By thsquared2 on October 19, 2019 in Mobile Device Management, Uncategorized

Why Mobile Device Security is Vital for Blue Collar Workers

The extent to which blue-collar and other workers use tech devices has changed over recent years. You now are just as likely to see drivers and construction workers as well as organizations such as the police suing mobile devices with their own software and business-related apps.  What it means is that mobile device security applies … Continued